Do you ever wonder where people pick up crazy ideas?

You know what I’m talking about - the man on the moon, the canals of Mars, and little green men from outer space.
Back in the late 1890’s to early 1900’s, there was an amateur astronomer named Percival Lowell. He read the works of Camille Flammarion and Giovanni Schiaparelli and became convinced there was life on Mars. Most guys would’ve read a book or two on the subject and let it go at that. Lowell had some extra money jingling around in his pocket and built a full-fledged astronomical observatory to support his obsession.
He searched out the perfect location for it which just happened to be on a hill outside of Flagstaff, Arizona. He named the spot Mars Hill, and over time it developed into the world’s largest private observatory.
Over the years, Lowell penned three books: Mars, 1895; Mars and Its Canals, 1906; and Mars as the Abode of Life, 1908. He mapped out a whole series of canals crisscrossing the planet. Not satisfied with that Lowell developed a theory about an entire civilization forced to the point of extinction on their dying planet.
He rushed to get his observatory completed before 1894. That was when the two planets would draw closest together, and he expected to enjoy a front row seat for the upcoming Martian invasion.

When the impending invasion didn’t materialize, Lowell continued his studies. He gave lectures and spread his message about the strange civilization he had discovered on Mars.
The scientific world vehemently disagreed, arguing Lowell was deranged, or at the very least his observations were half-baked. Other astronomers couldn’t see the canals. “The atmosphere was too thin to support life,” they said. “There’s not enough gravity.”
None of these criticisms deterred Lowell. He responded the reason they couldn’t see the elaborate system of canals was the ability to see them depended upon atmospheric conditions. They happened to be just right when viewed from his observatory. Life on Mars was different he argued. The rules of gravity and atmosphere that existed on Earth didn’t apply to beings from Mars.
Lowell continued his astronomical studies until his death in 1916. When he died, he endowed his observatory with a tidy sum of money, and entrusted them to find what he called the missing planet – “Planet X.”
In 1930 “Planet X,” known today as Pluto was discovered by the team at the Lowell Observatory located on Mars Hill.
What does all this have to do with writing?

As writers, each of us creates entirely new worlds in our heads. We cling stubbornly to them adding facts, sometimes changing the laws of physics or common sense to support our creations.Do you ever wonder where people pick up crazy ideas?

You know what I’m talking about - the man on the moon, the canals of Mars, and little green men from outer space.

This was first published in my book, Life Without the BS: Rants, Raves, and Other Crazy Stuff
Posted by history blogger at 10:44 AM 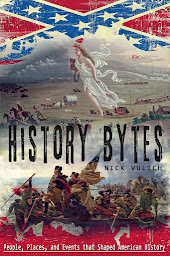 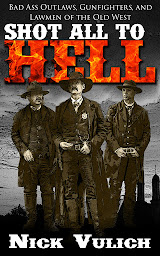 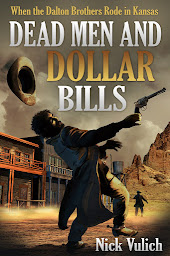 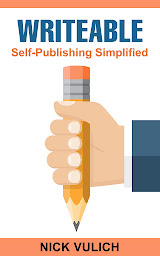